The empire of Myrtana is in turmoil: The power-hungry king has set out to conquer the southern islands – no matter the cost. In these troubled times you suddenly find yourself in the middle of civil unrest and war – caused by a mysterious, ancient power.

In the addon “Fall of Setarrif” Argaan’s fate teeters on the edge of your sword once more. Face your destiny and make a path to Setarrif blocked by monsters, churning streams of lava, deadly dungeons and a frantic population in need of help!

0 comments, Reply to this entry

The Booth at the End review


A mysterious man sits in the corner booth at the back of dinner. A number of seemingly unrelated people come to ask him for a certain desire. He then gives them a task, and once they perform the task they get what they desire.

"How far would you go to get what you want?"

0 comments, Reply to this entry

231 added 2 items to their collection 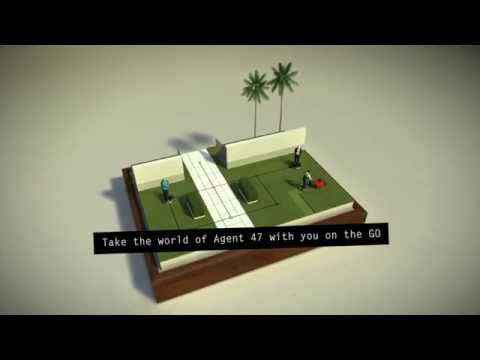 5 years, 2 months ago
231 added The Architect to wanted list

The Architect
5 years, 3 months ago
231 posted a video 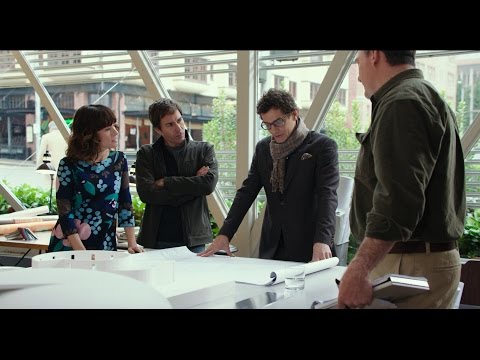 5 years, 6 months ago
231 added The Unknown Girl to wanted list

The Unknown Girl
5 years, 6 months ago
231 added 3 items to their collection

5 years, 7 months ago
231 added Lo and Behold: Reveries of the Connected World to wanted list

thanks alot for all your time.

I am M
Posted: 9 years, 1 month ago at Apr 12 15:03
hi friend check out my new list .
thanks for your time
www.listal.com/list/shocking-physical-disorders

I am M
Posted: 9 years, 1 month ago at Apr 8 14:28
hi friend check out my new list .
hope you like it and thanks for your
time
www.listal.com/list/love-these-posters

I am M
Posted: 9 years, 4 months ago at Jan 19 23:30
hey friend check out my new list. hope you like it
www.listal.com/list/reflecting-beuty

I am M
Posted: 9 years, 5 months ago at Dec 14 1:11
check out my new list
www.listal.com/list/disney-princesses-alluring-cover-girls

JayTrotter
Posted: 9 years, 11 months ago at Jun 8 6:53
Thanks for the vote on my Amazing Underrated Obscure Bizarre film lists! I just released Part 9 so check it out and gimme a vote if ya like it!